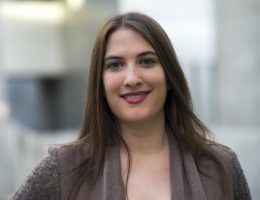 Gabino Iglesias is an Austin-based writer who seemed to pop up on a lot of readers’ radar over the last year. His “mosaic novel” Coyote Songs, which chronicles the lives of immigrants, families, and artists living and moving along the border, has earned him rave reviews, a Bram Stoker Award nomination for Fiction Collection, and a reputation as a breakout Latinx horror author. Coyote Songs is Iglesias’ fourth novel (following the bizarro book Gutmouth, the underwater horror novel Hungry Darkness, and the acclaimed Zero Saints, which is the first work to explore what he calls “barrio noir”). 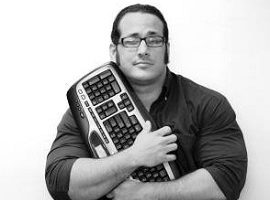 I just survived a three-year MFA in Illinois. During that MFA, I took a literature course on the American Gothic, and later, did a number of independent studies of my own design to follow up on specific subgenres of this that interested me. All of these involved producing an annotated bibliography at some point, so I got pretty good at it, and also increasingly fascinated by how annotated bibliographies consist of interlocking components that tell a story larger than the sum of its parts. Because academic notions of objectivity be damned—a story is exactly what a bibliography is telling, one that has been deliberately constructed. 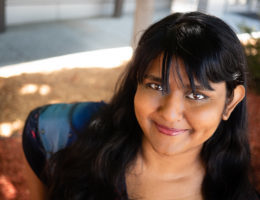 Nearly every culture has the lone woman in white. For some, she is a harbinger of death to come. For others, she is a bringer of death herself. And in other cultures, she is a warning to those who stray from societies’ morals. Cursed to exist forever with her shame. To the people of Mexico and the American Southwest, La Llorona—the Wailing Woman—is all these things. Yet she is often portrayed in modern media as a one-note boogeyman (or woman, in this case). Growing up in a Mexican household, I only knew La Llorona as a threat. A way to scare me home before dark: “Hurry home, mijo. You don’t want La Llorona to take you away.”

Be sure to check out the editorial for a rundown of this month’s chilling content. You’ll also get all our news and updates.

Two of my favourite things went into the writing of “Malotibala Printing Press”—I grew up reading lots of horror stories in Bengali, of which there is a tradition of over 200 years; and I am trained as a Publishing Studies scholar. Calcutta, the city in India where I’m from, has the oldest tradition of printing in South Asia. I didn’t use the name of Calcutta in the story, but every other detail in it is historical, including the name of Chitpur Road where the printing-press neighbourhood came up around the early nineteenth century. 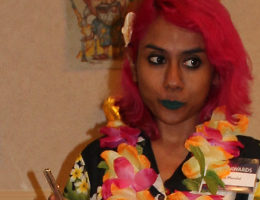 This month, Adam-Troy Castro reviews Clark Ashton Smith: The Emperor of Dreams, a new documentary about a horror legend. 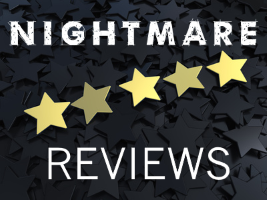 I attended the Institute of American Indian Arts for my graduate degree, and while I was there I met a lot of Indigenous women who were putting their unique voices out there and bringing attention to an often-ignored crisis. Two of these writers, Toni Jensen and Terese Marie Mailhot, stood out to me with their commitment to addressing the reality of Missing and Murdered Indigenous Women. During a lecture, Terese spoke about the importance of naming these women, and she did. 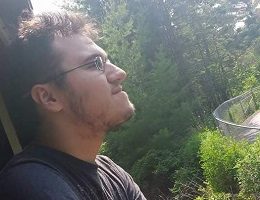