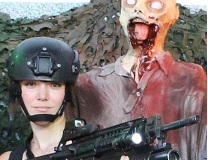 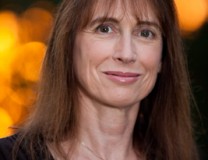 Considering the opening salvo that is The Books of Blood (1984-1985), it’s easy to see why one could easily assume that Clive Barker was here to redefine horror fiction.

I got caught in a Wikipedia spiral one night that began at “sixteenth-century Spanish Royalty” and ended at “Tzitzimitl.” Tzitzimitl are female Gods from Aztec mythology who are associated with change, said to eat the sun, and attack human beings during the eclipse. Despite their frightening qualities, however, Tzitzimitl are only considered demonic in postcolonial western interpretations. 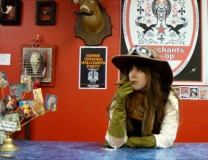 I wanted to do something that I thought was very Twilight Zone-ish, which would bring a number of people together in a confined space, facing a danger from outside. Then I think the idea of the veteran who was afraid to sleep and who knew his dreams would come to life just “happened.” You know, I always say writing is kind of a mystic experience because sometimes you don’t know where you’re going when you start out, but the story always leads you somewhere. 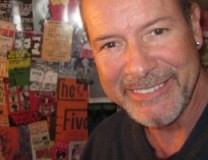 Age is certainly something that produces fear and disgust. It’s fear of mortality, but perhaps even more than that a fear of breaking down. I have a lot of friends who are considerably older than me, and I see it in them and even in myself—our bodies betray us, no matter how well we treat them. Our lives become something other than what we planned, for better or worse. We disappoint ourselves and others. 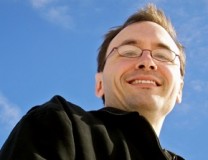 Hints and suggestions—I always found those a powerful way of conveying horror, especially once I encountered the tales of M. R. James in quantity—Machen and Lovecraft too. I think Stone is reliable enough, except perhaps in not understanding what’s happening to him, but few of us might in those circumstances. 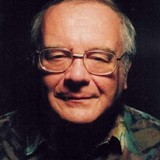 This [story] is still my favorite, and is probably going to be hard to displace. It does everything I really want my fiction to do—the prose is pretty, the characters are unquestionably “bad guys,” and I get away with presenting something brutal and depressing as if it’s a happy ending. I hope that in the future when they’re writing papers about obscure 21st century spec fic writers, this is the kind of story I’m known for. 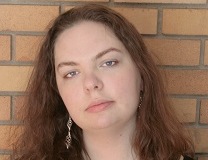 In my mind, this story looks like the original Evil Dead poster as painted by William Blake. It came out of my ongoing volcano obsession, which led me to the notion of observatories in reverse: essentially looking down into the center of the earth through a volcano. 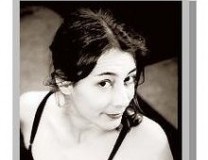 There’s a lot of overlap between different forms of trauma, physical or psychological or both, and how they destabilize a person’s identity and self-concept. 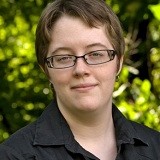