One insidious aspect of prejudice is the effect it has on a person’s self-worth. That’s the metaphor behind “The Lord of Corrosion.” Not only does the title represent a monster, but it also represents the cultural messaging that can eat away at a person’s self-esteem. For a child like Sofia, she has no concept of being different, because her fathers didn’t raise her to think in prejudicial terms. 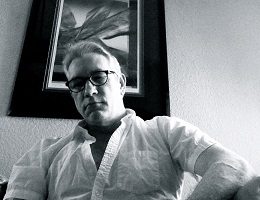 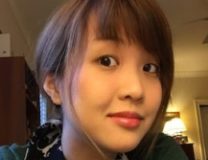 I have a disturbing weakness for the Victorian gothic, and if you’re playing in that wheelhouse, Dorian Gray is as queer as they come. Oscar Wilde was a genius, Dorian is his finest creation, and if you’re going to steal, steal from the best. 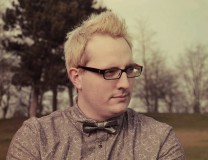 A “skins” role is one in which the performer acts, either singly, or, as in the case of Syd and Peggy, doubly in an animal skin. I myself performed a skins role when I played King Rat in the pantomime DICK WHITTINGTON. There is something peculiar and distinctive about performing a “skins” role. It is when such recollections and preoccupations merge in the imagination that a story begins to form itself. 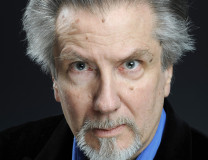 I spent five years in university research labs, coding and analyzing surveys. That probably sounds boring to a lot of people, but the analytical part of my mind really loved it, and I thought it would be fun to write a piece with a psychology questionnaire as a framing device. It took a while and a couple false starts to find the right story to tell this way. 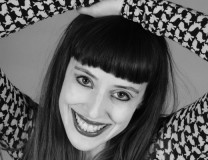 I’m a runner and its endorphin trance gives rise to ideas. During a very long run, I began to think about the nightmarish film version of THE RED SHOES, based on Hans Christian Anderson’s bizarre fairy tale. I was also thinking about obsessive types who run 100-mile marathons and about the toxic ambitions that fuel much of L.A. The story began to fall together. 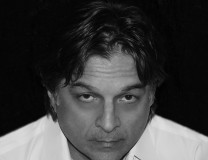 I wanted to write about a particular time and place, but in a short story you don’t have space to actually explain the history and if it’s not one of the handful of historical contexts you can generally expect a broad anglophone readership to be familiar with, then you might as well write it as an SFnal secondary-world fantasy. So I did. 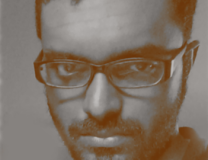 “Qi Sport” is set in the same world as my novel VERMILION, and shares a character — Lou Merriwether. Lou’s a professional psychopomp, which is rather like being a Ghost Buster, in that she escorts, or compels in some cases, lingering undead to leave our world and move into the afterlife. She deals with ghosts and shades, and also geung si, which are a Chinese monster sort of somewhere in between a vampire and a zombie. 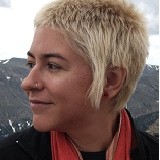 I don’t think that I, personally, am very susceptible to haunting. I love mysteries — I’ll devour any online article titled “Five Weird Unsolved Mysteries!” or “Ten Events Science Can’t Explain!” — but while that kind of thing creeps the hell out of me in the moment, it doesn’t stick with me for long. Having said that, the two “real-life ghost stories” that I have are both included in “And This is the Song it Sings.” I’ll leave it to readers to guess which they are. 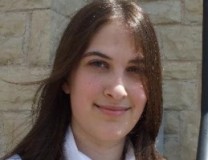 I think a focus on detail just naturally works for a horror writer in several different ways. During periods of high emotion or trauma (in this case the end of a marriage, possibly the end of a life) we tend to either lose the details of our environment to an overall fuzziness, or we feel them much more acutely. It’s like the conspiracy theorist who obsesses over every little detail of a tragedy looking for causality. 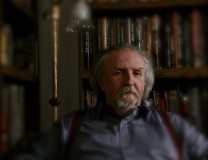