She is a girl, coming to a house. Not just any house: a large, sprawling mansion, built up from the remains of a ruined abbey, or a shattered castle. One that stands on the edge of a cliff, overlooking the seas, or lost in fog-swept moors, or deep within a rugged forest. A house of secrets, a house of ghosts and haunts. She is alone, or nearly alone, or thinks she is alone. This is not quite as strange as it might sound. In her world, parents die young. Most of her remaining relatives are indifferent, or poor. 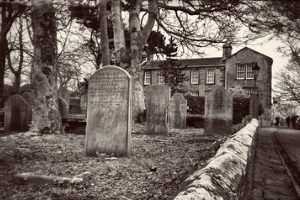 Hector Ortiz sat on the edge of his cot, smoking a cigarette, because why not. For as long as he cared to remember, “why not?” had been the chief consideration on any of the few life decisions permitted to him, which did not extend much beyond personal habits like smoking. On Death Row, even if you’re not constitutionally partial to smoking, you almost certainly smoke anyway, in part because you have no reason not to, and in part because it is something to do with your hands. 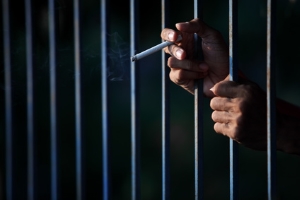 All the Hidden Places

“Can we stop?” asked Nikki, panting, her face tingling from the assault of the cold. Her fingers were numb, her nose running. Her lungs burned. “When we reach the trees,” her father said. He was a few feet in front of her, walking steadily against the wind. Ahead of them was an island of snow-capped pine trees. After hours of walking, the island—once just a small patch of green and white in the middle of the frozen lake—now loomed as an expanse of dense wilderness. The lake stretched behind them in every direction. 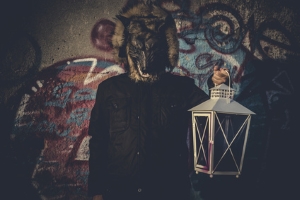 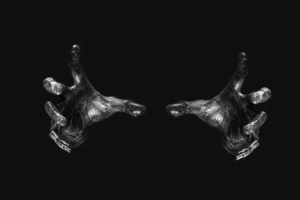 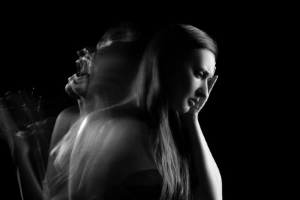 On the Origin of Specie

In the tower where the tax collectors go, I am taken blindfolded up steps and through passages and through interminable pauses in open spaces, myself stumbling and held upright through a firm grip on my upper arm. In those pauses, and sometimes in passing while we move, the master of that grip speaks to others, their fellow bailiffs. The content of these exchanges is indistinct to me, a mumbling burr that I can only distinguish from other noises as the recognizably unnatural rhythm of human speech. My other senses have muffled themselves in solidarity with my vision. 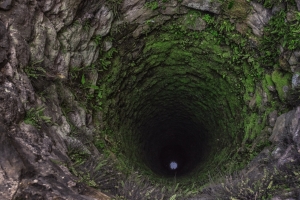 It’s Uncle Pete’s funeral today, so he puts on his good brown suit with the brass buttons, and we all set out for the cemetery before the sun is up, because we don’t want to get too hot in our good clothes on our way there. Uncle Pete and Pa walk in front, me and Ma follow. When we get there, Uncle Pete’s grave is waiting, shallow and open, and the plaque has already been engraved with his name. Under it, there’s his date of birth and today’s date, even though we don’t know how long it’ll take him to really die. 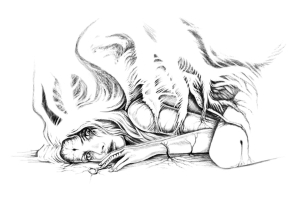 The Island of Beasts

She was a bundle on the bottom of the skiff, tossed in with her skirt and petticoat tangled around her legs, hands bound behind her with a thin chain that also wrapped around her neck. She didn’t struggle; the silver in the chain burned her skin. The more she moved the more she burned, so she lay still because the only way to stop this would be to make them kill her. They wanted to kill her. So why didn’t they? Why go through the trouble of rowing this wave-rocked skiff out to this hideous island just to throw her to her likely death? 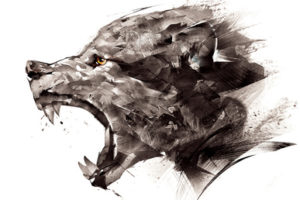 The Ten Things She Said While Dying: An Annotation

Her name was Robyn Howlett, and she was twenty-two years old. Robyn was an alien creature to me, product of conditions wholly at odds with those that produced my kind. She spoke in a language I had never heard. Nevertheless, I understood everything she said. It is the nature of my kind to understand everything that is spoken in our presence, a necessary adaptation given that we are often summoned by creatures as alien to us as we are to them, creatures who often cannot expand their minds enough to even perceive us. 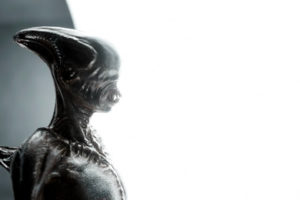 This is how Hakim Shafi gave away his life: First, he closed his shop. Next, he sold his house. “What in the name of God are you doing?” I said. Shafi grinned. That grin raised the hackles on my neck, sahib. “Burning bridges,” he said. I looked at him closely. In the four weeks since I’d told him about the qawwals, he had shaved his thick mustache and lost ten kilos. He was always thin, but now he looked like a needler at the end of his days. His temples were wasted, the flesh of his face pulled taut across the blades of his bones. 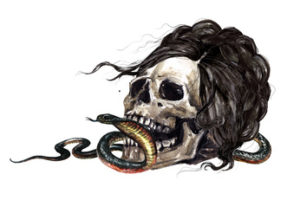