How to Break into a Hotel Room

Javi is short for Javier. Javier is short for Has the Perfect Scam. He hasn’t told anybody about it yet. Especially not the hotels. It’s not the kind of thing you get rich with—one fancy watch or a pair of earrings doesn’t exactly pay the rent—but it is the kind of thing that’s good enough for a smile at three in the morning. 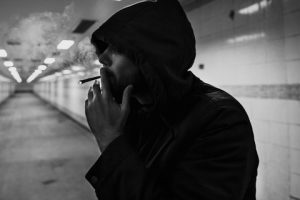 t’s been over twenty years since the last episode of Rotten Little Town, the smash hit occult western that ran for six seasons between 1993 and 1999, plus one two-hour reunion movie released in 2000 that wrapped up most of the dangling storylines in such dramatic fashion that it remains highly debated today. Completing its planned arc despite the untimely deaths of one creator and two lead actors, plus multiple other mishaps, the show is still fondly remembered as the compelling story of Sheriff Horace T. Booker and his efforts to clean up the frontier town of Sawblade, New Mexico, which is beset by supernatural forces, at the height of the wild west. 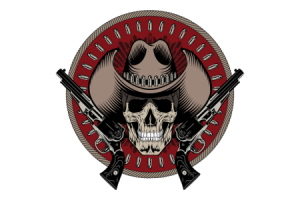 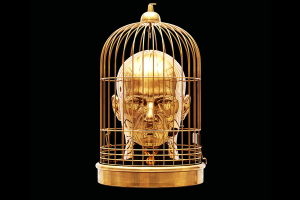 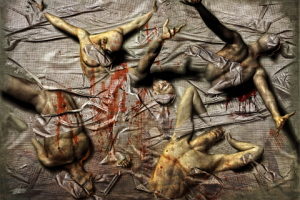 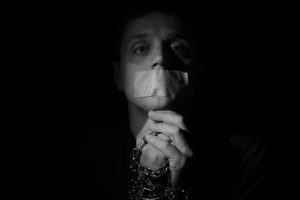 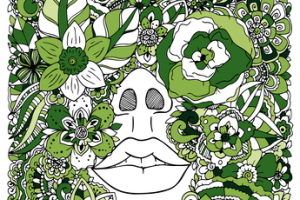 April was the cruelest month for grownups, but for kids it was definitely September. The wild ride of summer came crashing to an end and the return to school was like being dragged back to prison after weeks of freedom. Heather had never minded, though, because September gave way to October. And October was her favorite month. The air turned crisp and the leaves were at their most vibrant and colorful. And best of all, there was Halloween. 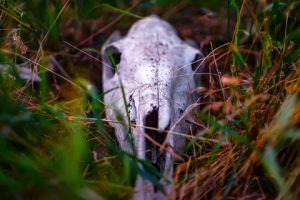 Introduction to the Horror Story, Day 1

Welcome to Introduction to the Horror Story. This is an upper level course with extensive reading and writing assignments as well as a practical component. It has no prerequisites other than existence and consciousness, which I believe all of you possess, though I may be wrong. 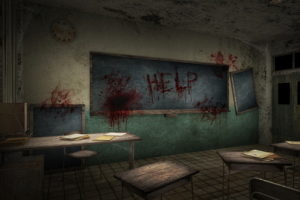 My arrival in Durham comes on a sweltering August afternoon in 1937. I am here on work with the Federal Writers’ Project, tasked to conduct interviews of former slaves, to collect their stories, memories, and folkways, as that generation is daily dying out and will soon reach its end. Securing lodgings comes with its usual difficulties, as Jim Crowism is as rampant in this city as any other in the South. 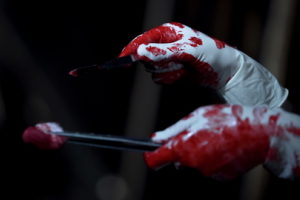 Every day after school, Emmy feeds the tiger with her sin. Deep in the park’s brush, past poison ivy and a rotting lawn chair and dented beer cans, the tiger dens under a dead tree. No matter what time Emmy arrives at the park, it’s always late afternoon in the tiger’s grove, tired light decaying to dusk. Under the tree gapes a great black mouth riddled with grubs. Yellow eyes gleam in the darkness. They would gobble Emmy up if she let them. 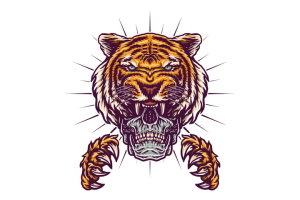