No One Prays to the Goddess

He took a wrong turn on P.M. Road and found himself face to face with it. “Devi,” he said, touching his forehead in the Hindu genuflectory gesture similar to crossing oneself. And took a step back. Then another. It was a small temple. A shrine, really. Perhaps seven feet high and five feet broad. Built, like most temples in India, at the base of a tree. Two tiny marble arches framed the front portal. An elaborately carved bunting ran around the top of the roughly squareish structure. 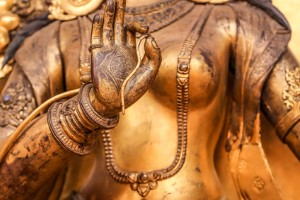 Yellowed bones tangle with jade necklaces and gold bracelets in the depths of the cenote, where blind fish and crayfish swim. She stands near the edge of the waterhole, observing its beautiful depths, her hands clutching her long skirt. At her feet there is a burlap sack. A pig squirms and squeals inside. She ignores its protests. She is a novice at a convent near a small town baked by the harsh sun, a town south of Mérida; a town where all buildings are painted yellow and white. 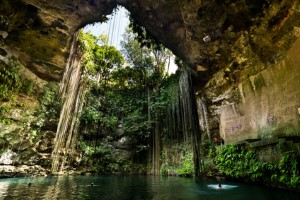 It was the twenty-hour flight on which neither Gordon nor Melissa slept a wink, and the strong Greek coffee at the Athena Tavern they both chugged down at Melissa’s request, and the long-seeming walk in the plish across Kelvingrove Park at Gordon’s insistence that took them to the museum. A wayward cinder got into Melissa’s contact lenses, and she was exhausted, and jittery from the caffeine, and excited to finally be meeting her lover’s parents, and it was her first trip to Scotland. 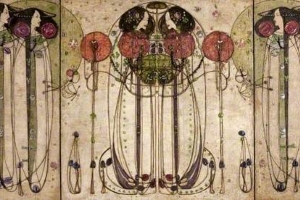 The Devil of Rue Moret

The boy grew up in the tangle of the bayou, in a township known as Rue Moret. His mother had married a farmhand, but his father wasn’t the same man. The boy told himself that these things happen when life loses its luster and we create complications to bear it. He wore a small woven hat wherever he went, and he went many places for a boy of his age. He walked to school most days, alone because his half-sister had been lost in childbirth. The boy still spoke to her. 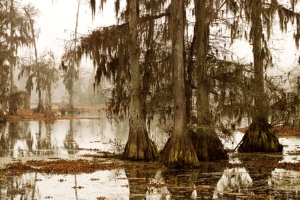 Junior wasn’t even forty-five minutes into the trees when his son Denny called him on the walkie, to meet back at the truck. Denny was twelve, and Junior could tell he’d got spooked again. He wasn’t going to get any less spooked if Junior called him on it, though. So, instead of staking out a north-facing meadow like he’d been intending, waiting for the sun to glint off some elk horn, Junior tracked himself back, stepping in his own boot prints when he could. 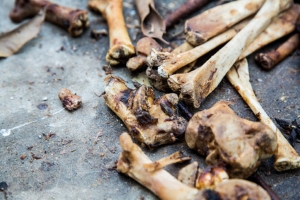 It was a freezing day in January, so Cody was surprised when Tay answered the door to his apartment without a shirt. His wet hair was still slicked down from the shower. “Um, hey,” said Cody. “It’s good to see you.” “Huh,” said Tay. “Come in, I guess.” Cody expected the scar in the middle of Tay’s chest. It was raised and shining, a ragged knoll that Tay crossed his arms over as soon as he noticed Cody looking. What Cody hadn’t expected was the other one. 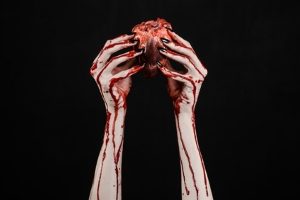 The Narrow Escape of Zipper-Girl

It was her zipper that drew me to her. She was beautiful enough, according to what most people seemed to consider beauty. She had a black buzz cut, the kind of body that gives the impression of lankiness even on someone petite, a complexion pale as milk, and an overbite that made sure that a sliver of teeth was always visible even when her bee-sting lips were mostly shut. Everything about her face seemed tentative, as if placed there by a designer who knew just how much any given feature needed before it gained enough prominence to overpower the others. 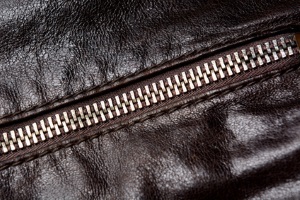 You know how this story goes: the girl was kissed in the womb by the devil. When she emerged into the too-bright world, she was missing half her face where his teeth tore it off. The doctors did their best; they grafted skin over the left side, added collagen in her cheeks. “Smile,” they said, tickling her feet. But she could not smile, and so no one smiled at her. A girl is supposed to be beautiful. A girl is supposed to have rosy red cheeks and a laugh that makes men wilt to think of her bright future. A beautiful girl will have a beautiful life. 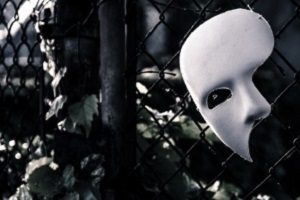 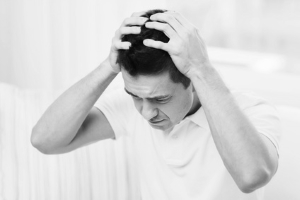 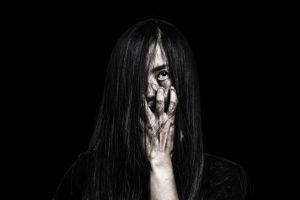