There is safety in numbers, goes the popular adage. While that may be true when considering the likelihood of a car plowing into a group of cyclists, when it comes to life in the big city, living among the masses isn’t going to save you from the Bogeyman.

In fact, the masses might have you running for your life. Especially when they come shambling after you with their rotting limbs and insatiable appetites for live human flesh.

As fans of horror, we’re familiar with certain settings in literature and film: the isolated town with the bare bones police force, the cabin deep in the woods where cell phones lose service, the remote research facility in the frozen tundra where strange creatures run amok. These conventions have been spun a thousand different ways over the history of the genre, from The Dunwich Horror to The Evil Dead to The Thing.

But what about cities? Those glittering urban centers bursting at the seams with life in all its varied flavors? Are they not equally suitable environments for tales of terror?

Certainly, the popular perceptions of some aspects of urban life would seem to fit. One example: people in the city are so focused on their own affairs, their skins thickened by so many external stimuli, that even if a stranger is bleeding out on the sidewalk, no one will stop to offer assistance. It’s a social phenomenon called the bystander effect: the greater the number of folks milling past a stranger in crisis, the less likely it is that anyone will stop to lend a hand. Whether myth or true, the perception persists.

By virtue of the sheer numbers of people that dwell within them, cities also offer the comfort of anonymity for those with a taste for murder. It’s a fair assumption that Jack the Ripper, who prowled the sordid streets of London’s Whitechapel district eviscerating prostitutes, felt confident of slipping away undetected in the foggy folds of the teeming city. Even over a hundred years later, in spite of countless theories, the serial killer’s identity remains a mystery.

Cities with multicultural and economically disparate populations can also be powder kegs, with short fuses that need only be lit by the match of real or perceived injustice. The 1992 Rodney King verdict in Los Angeles spawned a riot of looting, assault, and murder that required military intervention. What might happen in the event of a larger, triggering incident that pushes a city into anarchy? Being dragged out of your home or run down on the streets isn’t so difficult to imagine.

Simply escaping a city teetering on the edge of chaos presents its own challenges, too. With the numbing gridlock that paralyzes many major metro areas regularly during morning rush hour, could you imagine the mass exodus if an unexpected emergency strikes? Here in Atlanta, where I live, a mere two inches of snow and ice on the highways recently left thousands of drivers stranded in their vehicles for over twenty hours.

The message is clear: cities can be dangerous places, and if all hell breaks loose, far from taking comfort in the multitudes, you might not only be trapped—you’ll be on your own.

All of which has found its way into fiction and film over the years. The Strange Case of Dr. Jekyll and Mr. Hyde, by Robert Louis Stevenson, is one of the earliest examples of urban horror. The monstrous Edward Hyde skulked about the shadows in Victorian London, trampling children, bludgeoning men to death, and revolting passersby with his hideous appearance. While the classic tale is typically cited as an analysis of man’s dual nature, it can also be viewed as a model of the Bogeyman in the Big City, the figure wantonly committing crimes and slipping away unscathed into the corridors of the night.

The controversial bystander effect has been powerfully explored in fiction as well. Harlan Ellison’s classic short story, “The Whimper of Whipped Dogs,” inspired by the murder of Kitty Genovese in New York City, still haunts me, two decades after I read it in Deathbird Stories.

In the same vein, in a crime-ridden metropolis, police can be so overworked that they fail to notice the disturbing signs that a monster is on the loose. In Whitley Streiber’s 1978 novel, The Wolfen, the New York police chief is quick to attribute a savage murder in a junk yard to a pack of wild dogs. Two skeptical detectives keep digging and uncover the truth—a race of predators that prey on those never mentioned in the glossy city tourist guidebooks: the homeless, the drug addicts, the outcasts living on the margins. No one noticed when they were taken. And no one cared.

None other than Dracula has found the city to be a hospitable environment, with a big, throbbing heart just waiting to be bled. One of my favorite vampire novels of all time is Robert R. McCammon’s epic They Thirst, in which a master vampire arrives in Los Angeles, spawning an army of bloodsuckers that spreads like a plague across the metropolitan area, from the mansions of Beverly Hills to the gang-ruled streets in the hood. A more recent entry is The Strain, by Guillermo Del Toro and Chuck Hogan. Written from the angle of “vampirism as epidemic virus,” the story makes abundant use of its Big Apple backdrop, especially the city’s legendary network of subway tunnels.

The zombie genre, still in the midst of an incredible resurgence in popularity, wouldn’t be the same without its use of an urban milieu, either. In 28 Days Later, the lead character awakes to find his beloved London eerily silent and deserted, with signs of apocalyptic chaos everywhere: abandoned vehicles, looted stores, hastily scrawled messages to loved ones. It looks as if he might be the last man on Earth . . . until he stumbles into a shadowed church and alerts a horde of the infected. In both the screen and book versions of World War Z and The Walking Dead, we see entire cities fall to the mindless, undead legions, with survivors trapped in skyscrapers or miles of gridlocked traffic.

And can we forget the classic giant movie monsters? From the perennially popular Godzilla, to the murderous titans found in Cloverfield and Pacific Rim, these frightening creatures, hailing from outer space, a crevice in the earth, or a secret research facility, wreak mayhem on a massive scale. To gain a true appreciation of the behemoth’s size and strength, we need to see it crush the Empire State Building and rip apart the Golden Gate Bridge while the panicked masses stampede over one another like cattle in their mad dash for safety. Such epic scenes of destruction, if transported to a rural setting, would fail to create the visual spectacle that today’s audience demands.

These are only a few example of urban horror. There are hundreds more, past and present, and the future direction of the genre is limited only by the imagination of the writer. By tapping into current tensions surrounding terrorism, economic uncertainty, and pandemics, writers will continue to have a rich lode of material from which to draw.

But in the end, whether the horror strikes in a high-rise or a hayloft, all that matters is fear. Fear of the other, of the unknown. Fear of the darkness. The darkness that falls on us all . . . and that we all face alone. 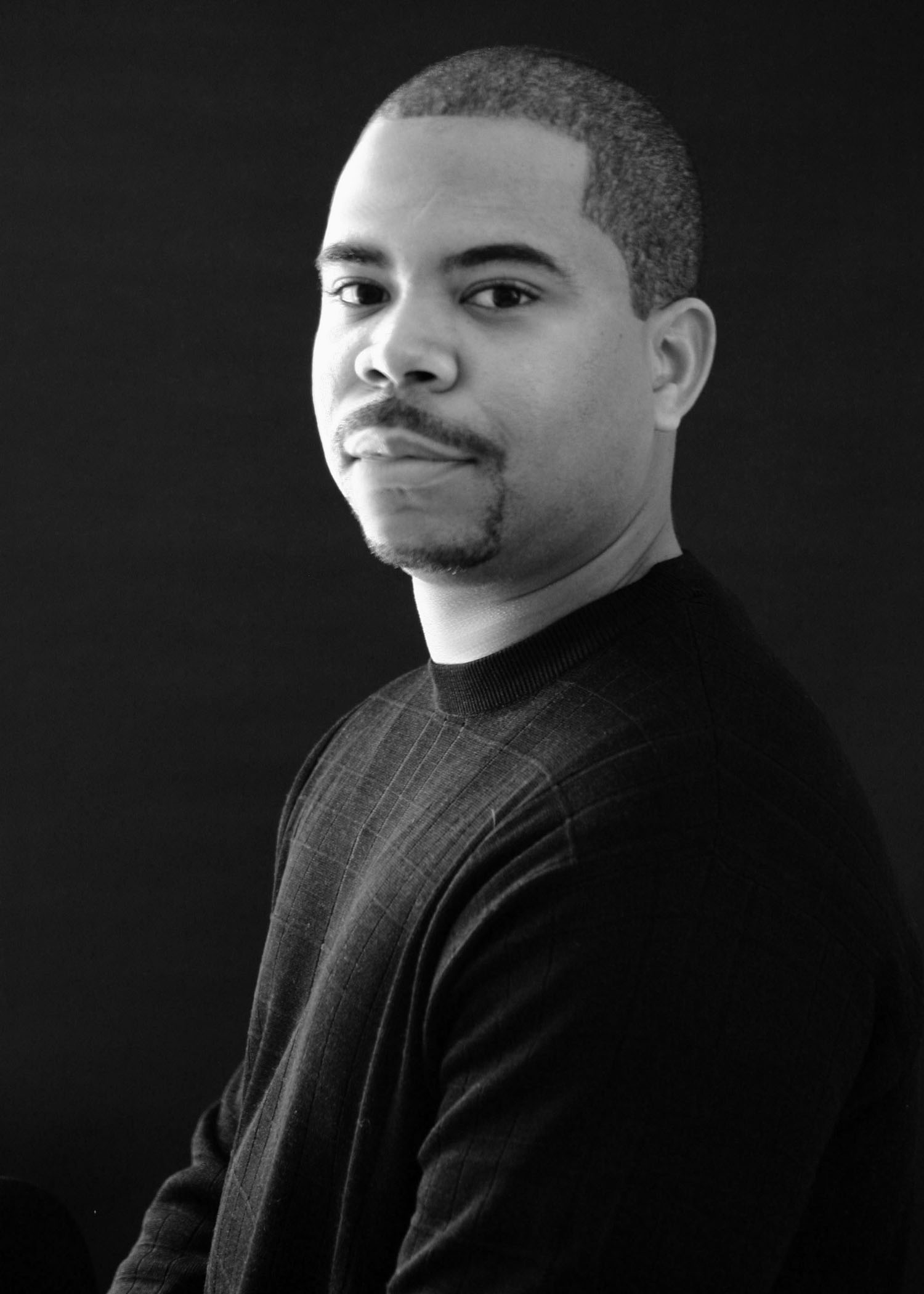 Brandon Massey is the award-winning author of several novels in the horror and suspense genres.  His most recent novel, In the Dark, was a Nook Top 100 bestseller.  Massey lives in Atlanta, Georgia with his family and can be found online at www.brandonmassey.com