Great to see another story from you in Nightmare. Can you tell us a little bit about your writing process and what inspired “The Old Horror Writer”?

My writing process is mostly the same as anybody else’s, butt in chair until something appears on the page. Of course, by saying so, I guarantee that some anal reader will shout, “Wait! You’re forgetting!” and bring up the various writers who write in notebooks while reclining on divans, or on yellow tablets while standing at desks, or for all I know by molding clay while suspended on wires, but the important part of the principle is still to have an idea, figure out why it’s a story, and then to keep adding words until the phrase THE END comes wandering in like a lost puppy.

“The Old Horror Writer” was an anxiety story. I publish frequently, but you cannot say that I’m bestriding the literary world like a colossus. From time to time, I have dark thoughts about whether I’m wasting my effort, or where I’ll end up on the day the words stop coming. So I set up a character who was very specifically a version of myself and filled his tale with my bleakest musings about this endeavor that’s consumed my life, and its relevancy to the fate of this beleaguered planet. Then I added the thought, how can he still win?

As I read this story, I found myself thinking about the purpose and power of stories. What’s the appeal of speculative fiction for you?

Speculative fiction has the same appeal as fiction, period: what some savant once called, “the human heart in conflict with itself.” The epiphanies are just more cosmic.

You write short stories, comic books, and middle-grade novels, and you do this in a variety of styles across a broad range of genres. Do you have a preference for a particular story length or genre? Do you have any tricks or tips for budgeting time for all of these projects?

Well, to correct one misapprehension in the question, I do not write comic books. I have no objection to doing so, and would love to give it a crack if the opportunity presented itself, but my lifetime output of published comics work is two stories totaling eight pages between them, four of which I actually drew. I have, however, written four Spider-Man novels, which may be what is being referenced.

I have said that the reason I don’t stick to one style or genre is that I get bored, terribly bored. It’s not that I look down on the folks who can produce dozens of quality novels on the adventures of some action-adventure tough guy who wanders into various dangerous situations and doesn’t leave until every single member of the local crime syndicates is dead (hello, Mr. Child), but for me, “what if” is the gotcha. I’m too often motivated by the realization that I’ve never written a certain kind of story before and that I really oughta.

Length: I went years where all my stories wound up being pretty much exactly 10K, then years where I seemed shackled to novella length, and now the last few years producing a lot of work at short fiction length. All lengths have their own requirements.

I am not particularly good at budgeting time for all these projects, and in fact have a hard drive stuffed with fragments, but I can tell you: the existence of a definable deadline works wonders. If I know I have an editor waiting for a specific piece, the story gets done.

I enjoyed listening to your lecture on writing the middle grade novel from the Odyssey Writing Workshop. What advice do you have for aspiring writers?

You can produce perfectly fine, unmemorable prose writing about what interests you. If you want to produce work that lingers, write about what bothers you instead. (This is not limited to horror.)

Is there anything else you’d like to share about “The Old Horror Writer”? What’s next for you?

Buy my work in vast quantities and perhaps you can save me from the lonely dotage I portray in this story!

What’s next: a new middle-grade series, already contracted but now in the writing stage; a grown-up novel under discussion; lots of short stories in various magazines this year.

In August, Grosset & Dunlap will release the sixth and final book in the Gustav Gloom series, Gustav Gloom and the Castle of Fear. Gustav and Fernie have their final confrontation with the epic’s big bad guy, and it is pretty intense, if I do say so myself. Expect the greatest heroic reveal of my career, and a couple of the best emotional payoffs. 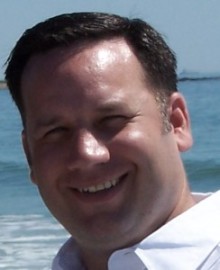 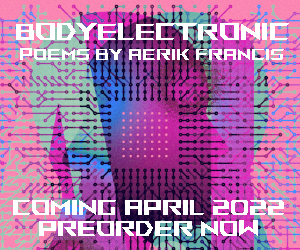 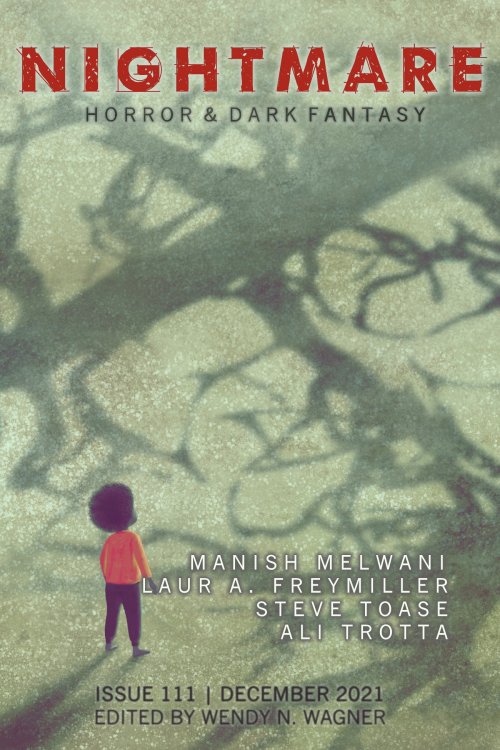 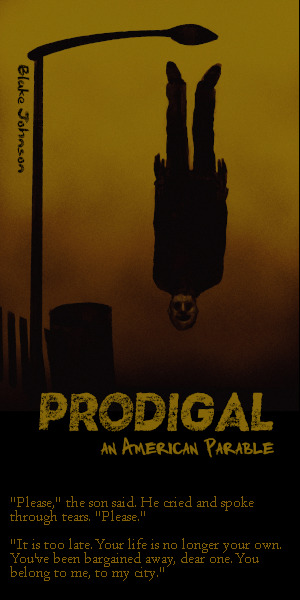