While the twins are the focus of my story, motherhood is the central theme for me. Mothers often love too much, and sacrifice their own health and well-being for their children. Mothers will die for their children, but sometimes it’s too much. So for the story, I just thought about the way motherhood can be both the most pure and corrupted form of love. 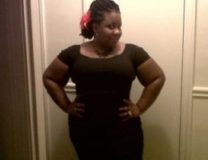 A friend of mine told me about getting a call from an ex-girlfriend asking if he could come get her from a cult, simply because she didn’t have anyone else to ask. He did, it was a little weird but in the end that was it: he was asked to give someone a ride and he did. Then I started thinking about how differently that might have turned out if both of them had been different sorts of people, how odd it might in fact go, and that led to the story. 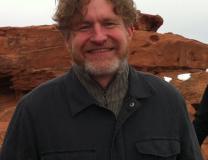 I was in middle school when Columbine happened, and I remember very clearly how terror gripped my school and my community. It felt like the news was just saturated with coverage — videos of the kids crawling out of those windows, parents sobbing, the grainy footage from the cafeteria. Then after that was the speculation about the shooters, their parents, the role Marilyn Manson and video games played in their violence, and so on. It felt like it never ended. 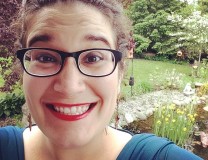 I never write a story with a political or social agenda in mind. The elements come out of my own experiences, what is going on around me (in the media, on the subway, things I overhear) and what has happened to me in the past. However I do think that racism of the type practiced in Grand Beach, so prevalent in “genteel” communities, is the most insidious type of all. How can you protest or cry out against someone politely dismissing you? 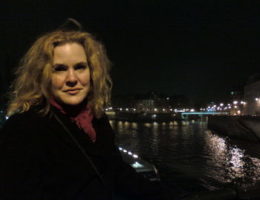 South Korea has a reputation for being a fairly conformist, law-abiding place, and I loved the idea of a very non-traditional Korean woman, popping pills and driving a renegade scooter through traffic. And then poor Darlene is at loose ends in a foreign place, and more or less just tagging along. They seemed like a pretty interesting pair to me, with good potential to get into trouble. 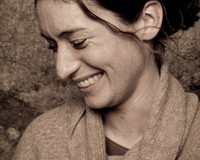 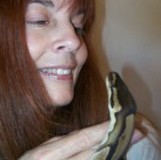 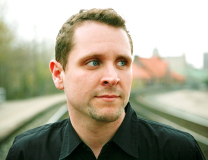 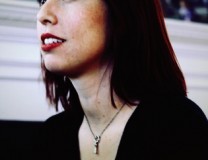 Once in a while a graphic depiction of violence is exactly what’s required: all of us, from time to time, will be suddenly and shockingly confronted with the visceral reality of the fact that we’re not disembodied minds, but inhabited bodies, to which bad and terminal things can happen. This violence can also stand in symbolically for harsh mental cataclysms of the type that life hands us. But I’ve always found darkness and eeriness and unease far more interesting and compelling than gore in the long run.