Years and years ago, I read one of Roger Zelazny’s essays on writing in which he categorized his stories as generally coming from a strong character, a striking image, or a necessary plot, and that sometimes one-third would hang around waiting for at least one of the other two to show up. I’ve found that to be fairly accurate for me as well. “Where It Lives” started with the image from the final scene, of the house crammed full of swollen, cancerous flesh, paired with the phrase “It grows to fill where it lives.” 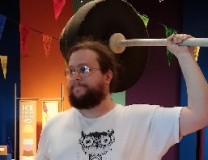 In high school, I seriously considered the Navy for about a day and a half, but then I was reminded that I’ve always had a problem with authority, and would probably get my ass kicked every day. I have the utmost respect for those who have served or are serving now, including members of my family and some very dear friends. I hope that comes through. 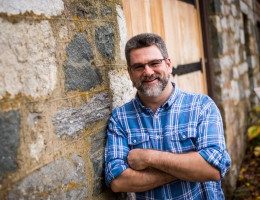 To me, it all boils down to grief. “The Cork Won’t Stay” really lives and breathes in grief, and grief just strips away everything else and leaves you really raw. When you reach that level of emotional exhaustion . . . I’m not sure if it goes beyond monster and victim, or if it just leaves you too tired to care. It does weird things to you. It’s this colossal sadness, but it gives you this hair trigger. 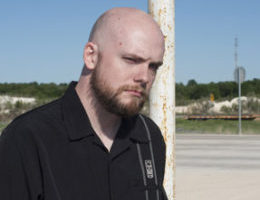 My preference is to set my stories very much in the real world — so the fantasy element comes as an intrusion. It’s easier for me to visualize places I actually know, so I tend to set my stories in places I have been. When I wrote “Replacements” I had been living in rural Scotland for almost a year, but I chose to set my story in London, where I had lived for almost a decade before moving to Scotland — so it was quite easy to call on vivid memories of those city streets. 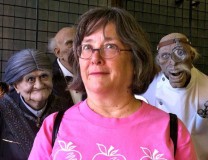 Travel is often inspiring to me, because it makes me more aware of the unique atmosphere and properties of a particular setting. We stayed in a beautiful place, and I remember being out on a trip and seeing bullet holes in some of the buildings, and finding it incongruous to think of a war happening in a place that was so sunny and peaceful. One of our trips was actually over the border into Slovenia, to a national park that had signs around the place warning of bears. 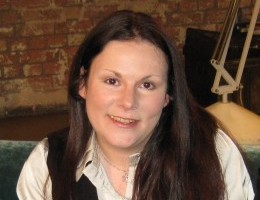 I’d been listening to Beethoven’s late string quartets, and the image came to me of the prisoner/musicians who played in the death camps playing that particular work, and the story grew out of that. 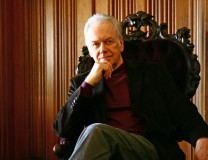 I think most horror fiction adheres to a very strong set of conventions, actually. In most of them some supernatural force (or serial killer or Godzilla or whatever) disrupts the everyday order of the world and is repelled, restoring the status quo. As King says in DANSE MACABRE, horror is as conservative as a banker in a three-piece suit (though I don’t think anyone wears those anymore). But the kind of horror that really interests me is the kind that doesn’t reassure us that way. 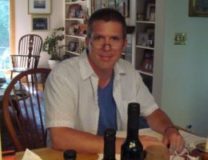 I typically thought every piece of advice I got from writing professors was terrible, or at least, not applicable to my goals. But in college, a professor announced to the class that you should never have a twist ending. If you know something, reveal it sooner. This is great advice. Twist endings are stupid. As a writer, if I know something and hold back, I also hold my story back. It can’t evolve because I’m depending on a very static ending (Soylent Green is people!). But if I tell you from the outset what’s happening, then suddenly my characters can grow. 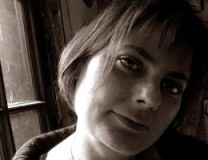 Shortly after I started writing this story, I flukily moved into a house with actual cellar doors, and a speakeasy behind them. (There’s another nice 1919 reference as to why the words cellar door were considered beautiful — they led to speakeasies, and Prohibition was on!) I’d like to tell you that there’s nothing awful beneath my cellar, but I live in NYC. 1827 was the year that the last slaves were freed in NYC, but New Amsterdam had cellar doors opening onto evil beginning in 1626. 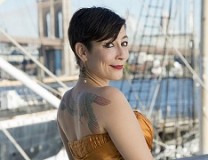 I think kids don’t necessarily have the shame involved with being afraid that we’ve all been conditioned to have. I mean, we’re supposed to be all rational and adult, we’re supposed to be able to leave the monsters in playland. For kids, though, the whole world’s playland. So being afraid of monsters, it’s just the rational response, as far they’re concerned. And it’s not at all bad to believe in monsters, either. Because cracking that door open, it doesn’t just spill monsters. It can spill some beautiful stuff into the world too. 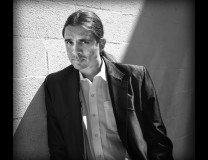